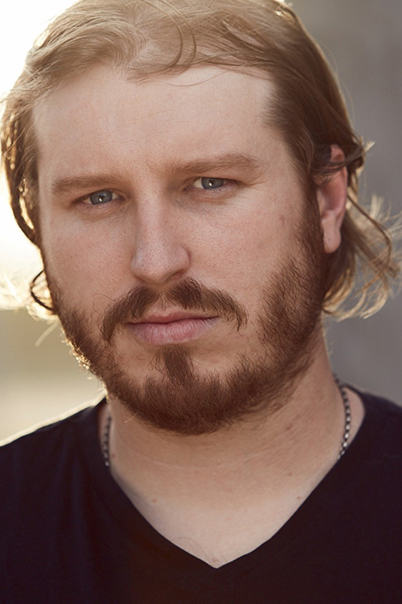 Ryan Kruger is a Cape Town-based actor/director who has been making movies since he was 14 years old. He was born in Liverpool and relocated to South Africa in 2008 because of family ties.

As a winner of SAMA (South African Music Awards), MTV and GOEMA awards, Ryan is widely celebrated for his outstanding work as a music video director, having directed over 100 music videos.

As a director of dozens of internationally-acclaimed short films, Ryan is known for his distinct visual style and character-driven stories. 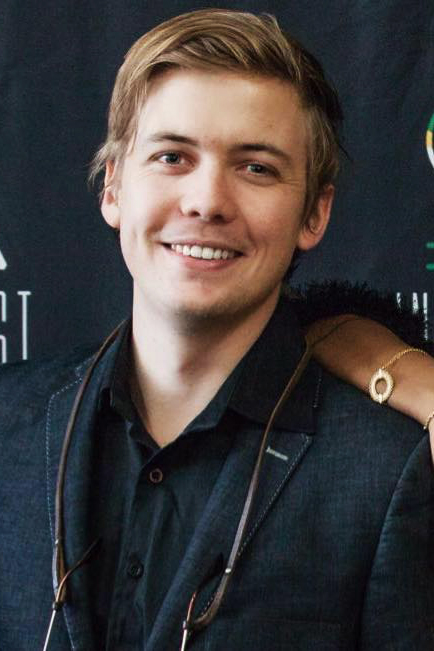 Before forming his production company – The Department of Special Projects – at the age of 25, James cut his teeth on producing marketing content for studios such as Sony Pictures, Paramount and Netflix.

James’s work on the 2016 documentary ROOTS: A NEW VISION helped garner the film an Emmy nomination and NAACP Image Award.

He has since focused on producing indie films on the cutting edge of narrative with his first feature, FRIED BARRY.

James has studied at the University of Southern California and Raindance Postgraduate Studies, earning him a Master’s degree in transmedia filmmaking.

He is currently based in Cape Town, South Africa and is shooting his second feature film. 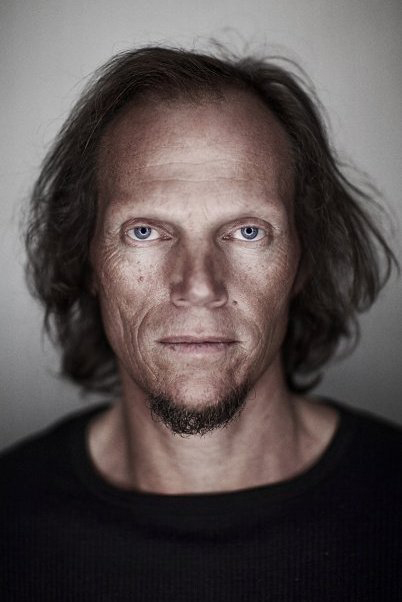 Gary has worked extensively as an extra in dozens of local and international productions over the course of a decade.

Although he has no formal training in acting, Gary and director Ryan Kruger have collaborated on a number of small projects over the years because of Gary’s iconic and striking appearance.

Gary threw himself into the role of Barry, putting everything he has into the performance. Through hours of rigorous collaboration with the director, Gary gave the performance of a lifetime that drives the film from beginning to end.

It’s fair to say that no other actor could play Barry with the same iconic energy of Gary Green. 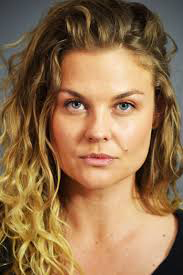 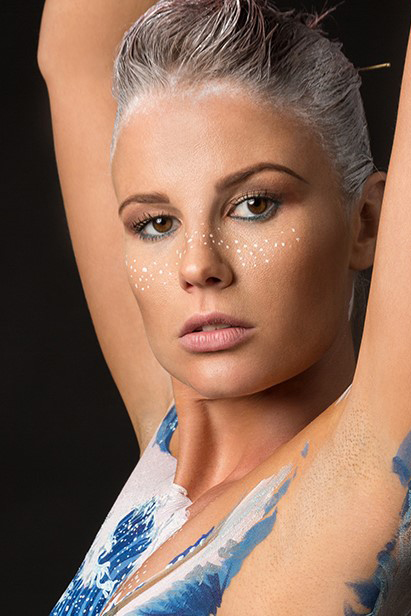 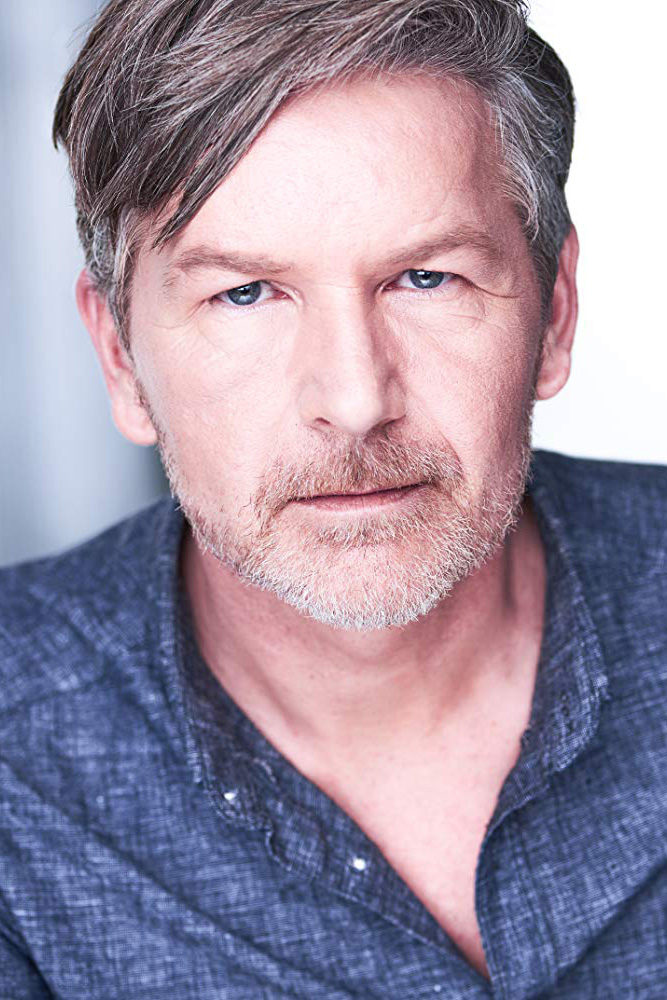 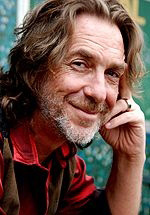 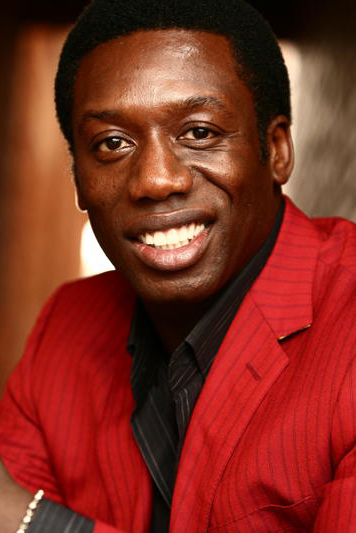 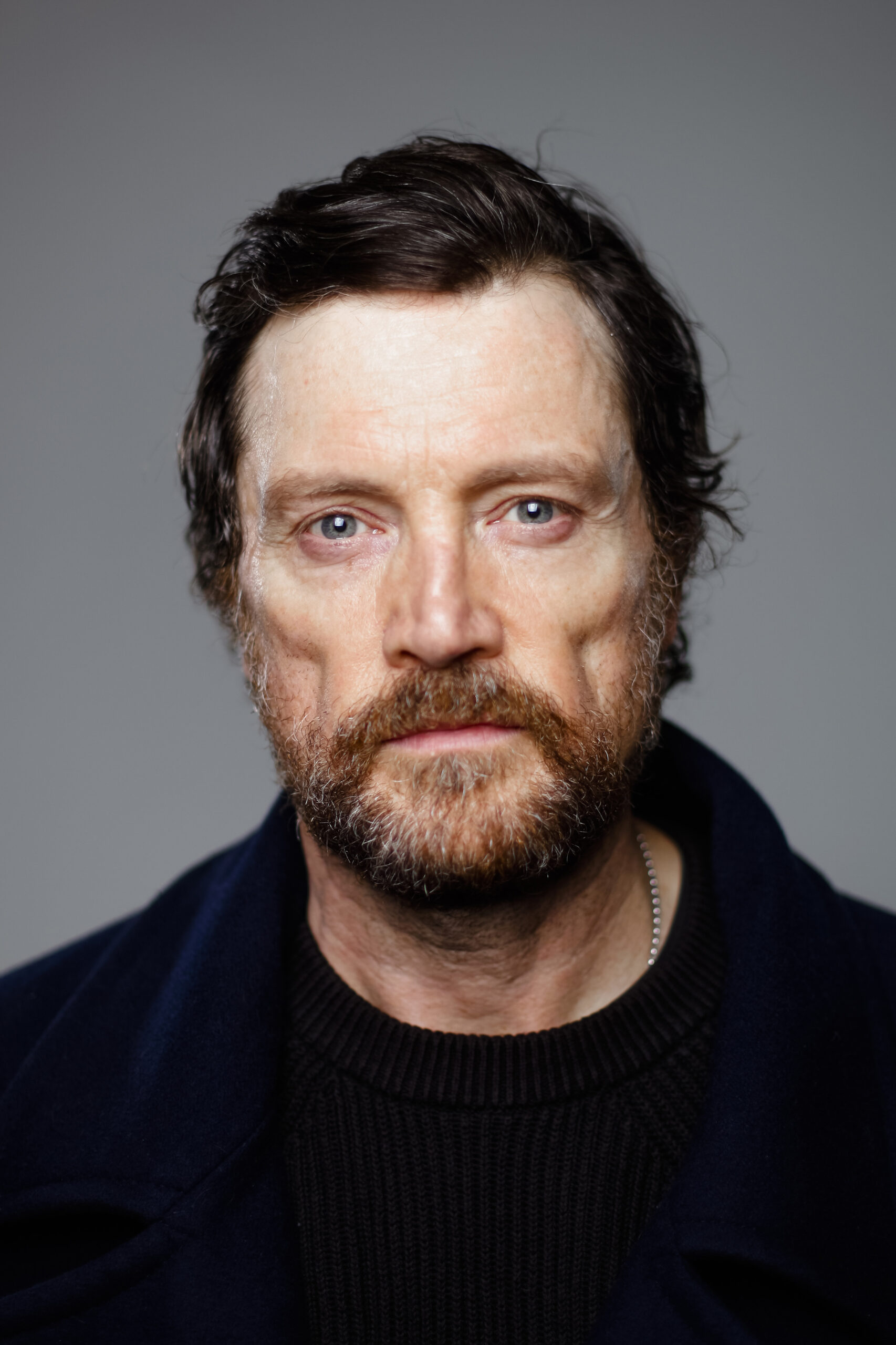 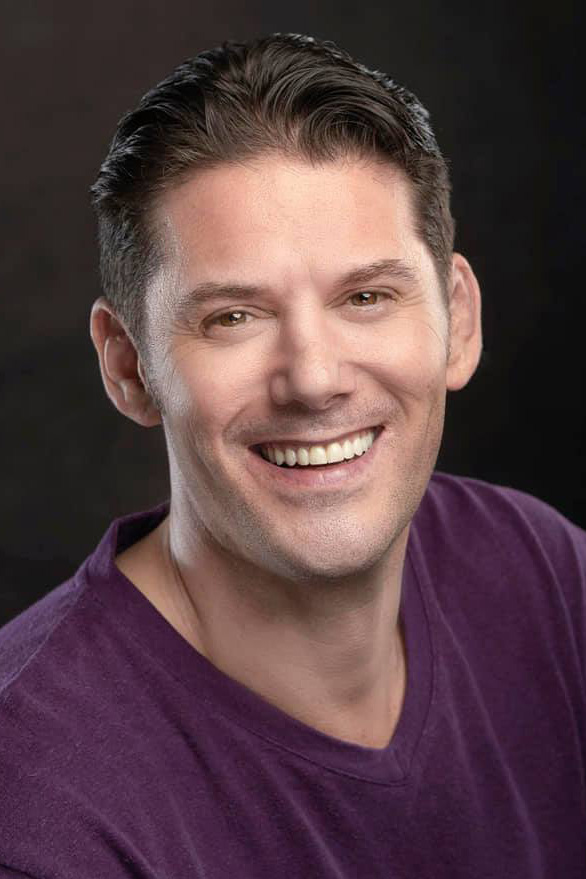 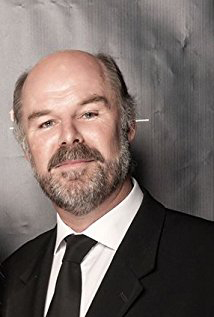 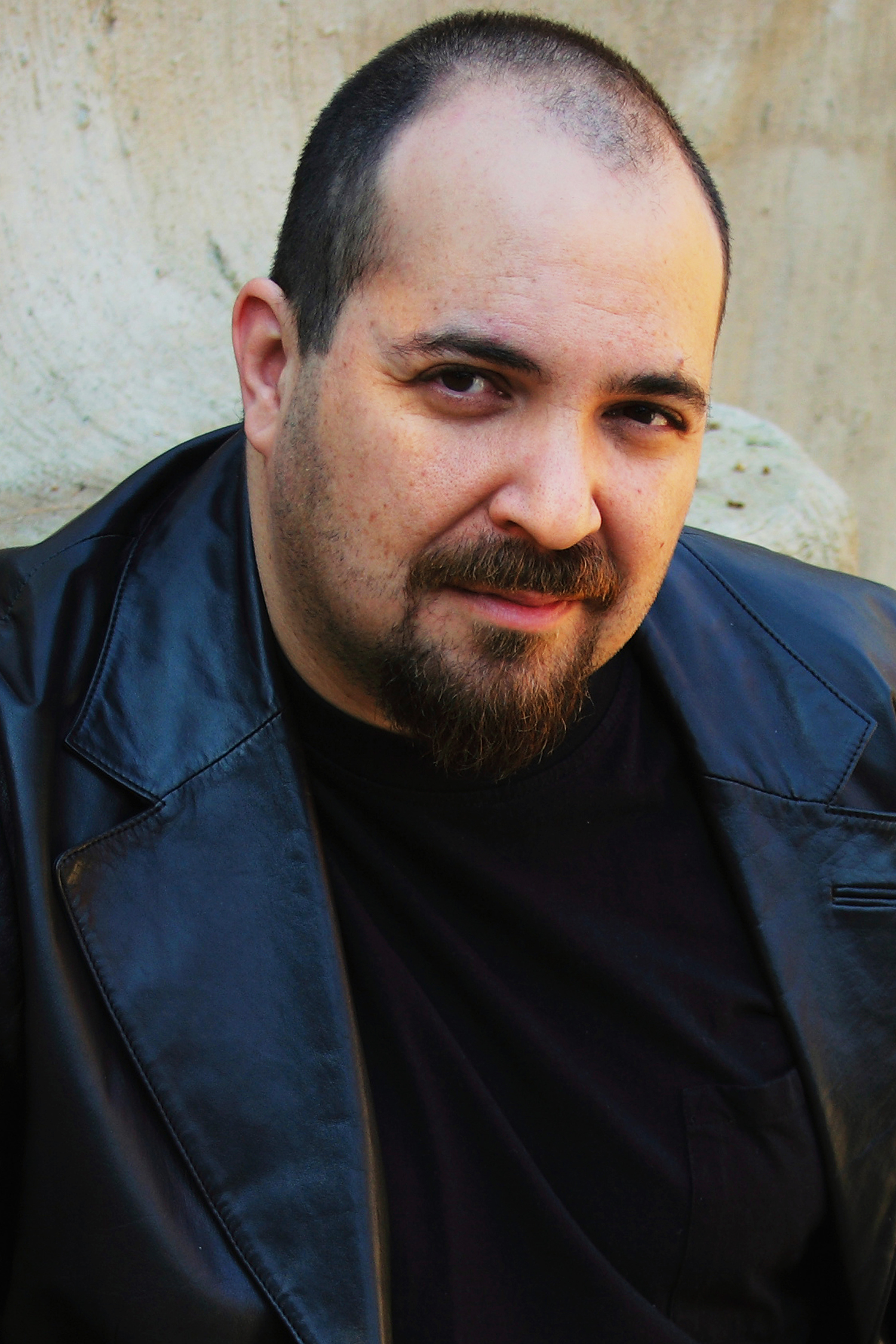 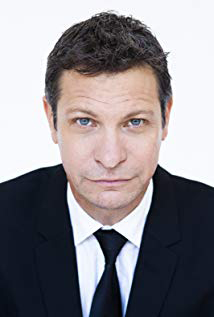 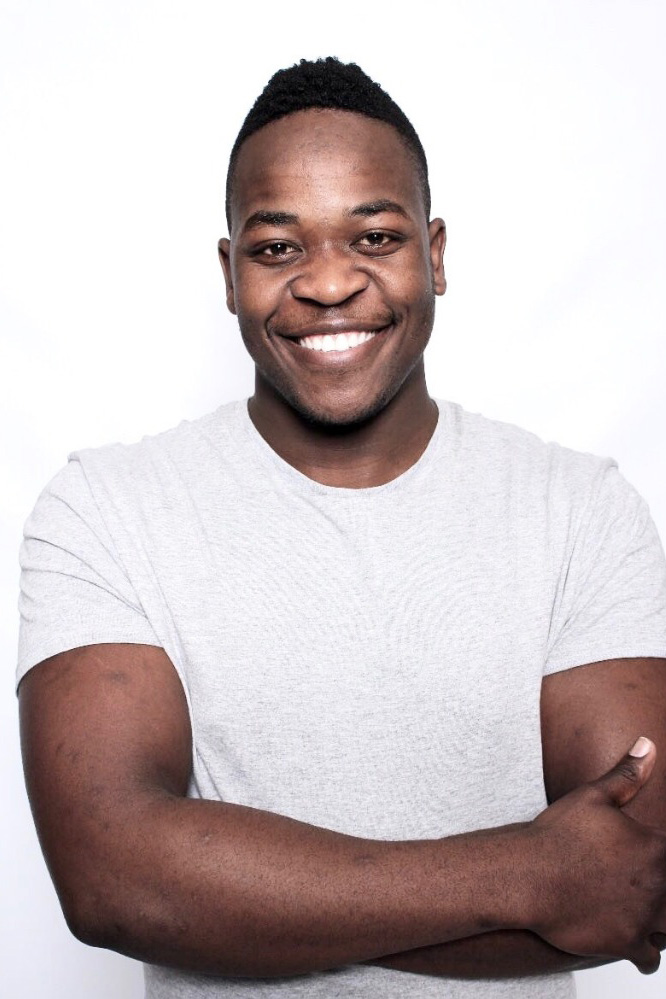 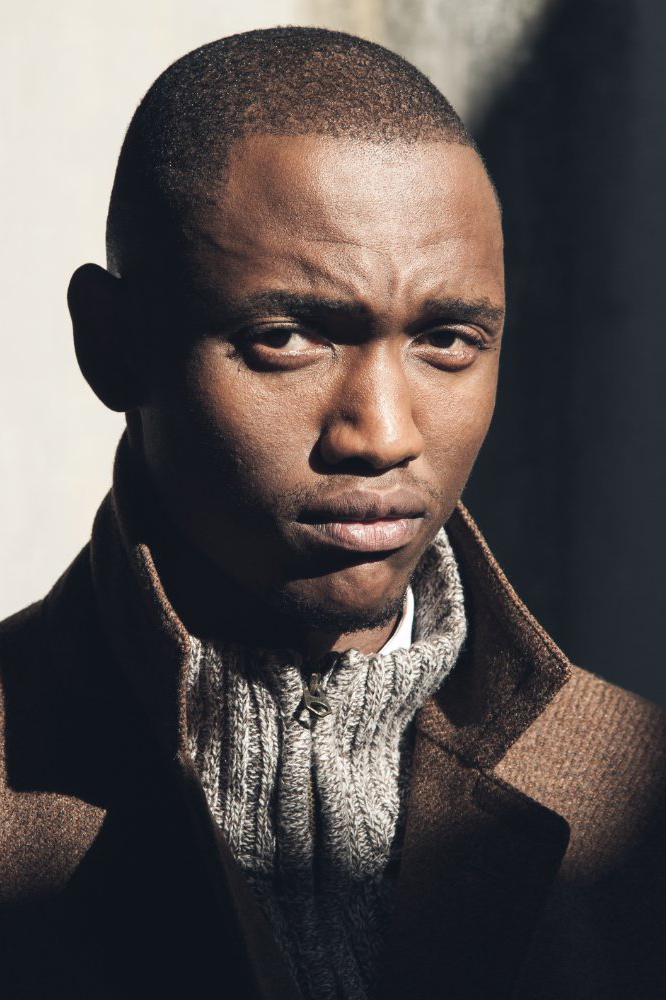 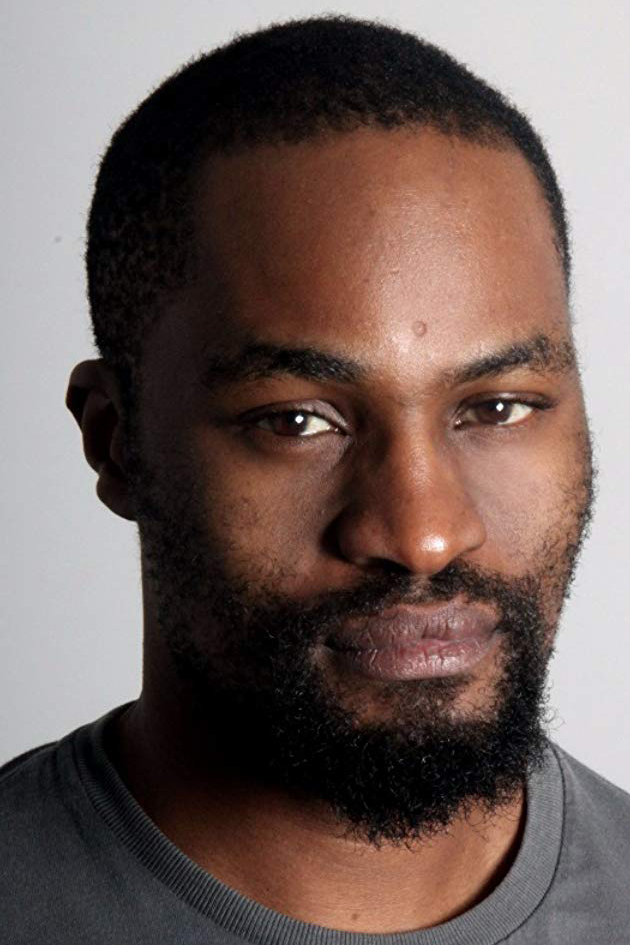